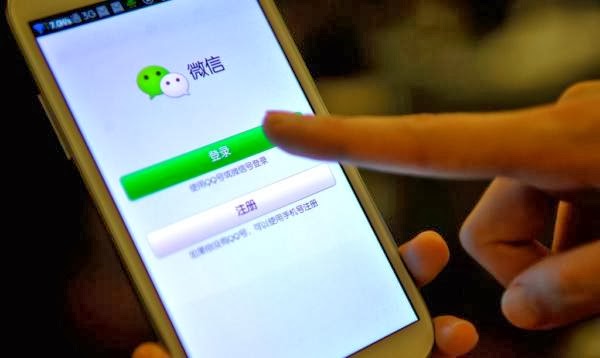 WeChat official said , WeChat does not prohibit a public account of the above features, but requires the use of the right in the case of legal compliance . Restrictive requirements for these WeChat proposed new regulations , WeChat official indicated in the bulletin , WeChat will be banned in violation of state laws and regulations, conduct involving false information , tort, marketing and other malicious content . For the ban " prohibited use microblogging to promote WeChat" 's , WeChat indicates normal microblogging platform to promote WeChat public number is permitted .

Also on the " not likely to be the original article title " policy , it is clear that there is no announcement on the use of non-original account banned all policies will be complaints by users and has not been carried out for the different degree of authority in accordance with its bad behavior plagiarism of the original article processing , in order to protect the author's intellectual property rights.