The online shopping plateforms in China

Taobao and Tmall are leading the Chinese ecommerce 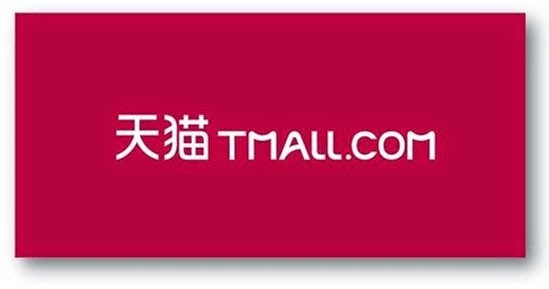 Taobao, Tmall, DangDang, … They are known still relatively a little in Europe. Nevertheless these platforms dominate the main market of on-line sale of the world. According to a report of Bath and Company, with some more of 60 % of growth over the last two years, China should soon overtake the United States as first world e-commerce market. In spite of an economic and demographic environment more than favorable, it would be an error to forget the role played by the Chinese Internet superior powers, which knew how to democratize the on-line sale by adapted and aggressive strategies. The Chinese e-commerce is an example to be followed?
The figures of the Chinese e-commerce have enough to make envious persons. Nevertheless, there are only few foreign companies to know it the success. The Chinese companies knew how to stand out  within the prosperous market of the e-commerce and stand out  in front of world leaders, being sometimes lacking humility on this market which is so particular (see the example of EBay). On the contrary, in a country where the attachment in the symbols is very strong, the Chinese commercial platforms knew how to surf on events as " 15.8" (the holiday of the moon), the " Double 12” (December 12th, 2012 ), but especially the " Double 11 (November 11th ), the holiday of the single women(men). These periods of promotion shaped the popularity of the e-commerce in China.

Still some improving area for ecommerce in China

In a country where, according to the site PROVERB, still only 44 % of the population is connected, Alibaba still has beautiful perspectives of development. Ways were already opened with the growing improvement of the logistic systems, the efficiency and the practicality of the systems of payment as Alipay, Tenpay even Tecent WeChat but especially the exponential development of purchases on mobiles, increasing by 107 % on the past year (according to a study EnfodeskChina relieved by chinainternetwatch.com).