The rapid growth According to the 2013 " Report of China E - commerce development ," the Chinese bought € 217.9 billion online last year, an increase of 41.2 % over the previous year. This means that e-commerce is growing three times faster than the rest of the Chinese retail and now represents 7.8% of total sales in China details . 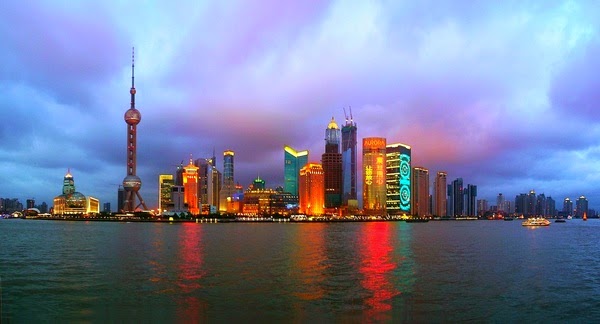 " Driven by new technologies and innovative business models , the industry of e - commerce has become a new engine for the economic development of China and help Chinese enterprises to explore the international market," Li Jin Qi (Director Office of e -commerce in China's Ministry of commerce ) said. 84% by Alibaba

These numbers are used as a means to evaluate the performance of Alibaba , Alibaba said as having a turnover of € 182 billion retail market through its online Taobao and Tmall , which is 84 % of turnover of the retail total online China .