World leader in cosmetics online seller of China apologized Monday after a media investigation revealed that a third store had sold counterfeit luxury goods through its website.
New York Stock Exchange listed Jumei International Holdings, which operates the platform Jumei.com, said it had closed the store in delinquency and removed all its products from sale.

"We sincerely apologize to all customers who bought the supplier and will provide services to non-conditional return of products," the company said.


Jumei said it continues to investigate how the vendor was able to provide authentication certificates and customs complete products for counterfeit products. source

China is a big market for cosmetics ! 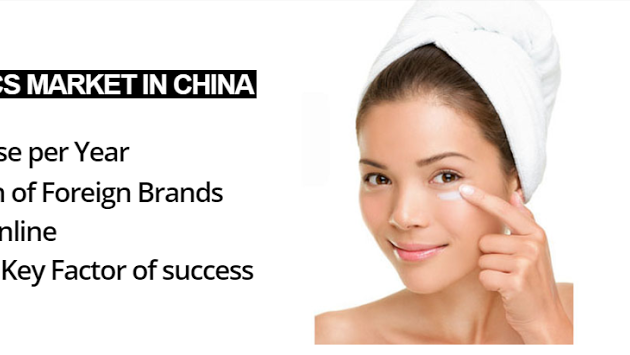 Tech.qq.com technology news portal reported Monday that a store on Jumei.com sold Chinese-made counterfeit watches and designer clothes fake luxury. Brands whose products are copied and sold on the platform include Armani, Hermes and Burberry, the report alleged.
The report highlights the widespread sale of counterfeit goods on Chinese sites.
He said the offending distributor had forged dozens of certificates produced and sold counterfeit goods to a number of online retailers prominent, including the second largest shopping site in China, JD.com, and Amazon.cn.
The revelation prompted JD.com to remove similar products on its site.
"The sale of counterfeit goods is a common problem faced by all e-commerce enabling third parties to sell on their platforms sites," said Doug Young, a professor of financial journalism at Fudan University, blogging on the Internet in China.

Guaranty the Authenticity of Cosmetics Products

"It is difficult for the operator platform to ensure the quality and authenticity of the products offered by these third-party merchants, because there are often hundreds or even thousands of these merchants on many of these platforms.


"Jumei is a much younger company and has much less experience in the business. So it's not really a huge surprise that he always tries to find ways to ensure that the goods are counterfeit not sold on its platform by third-party merchants. "
Jumei.com was launched in 2010 with its focus on group-buying real cosmetics, but later expanded its products for the luxury goods business women. The total sales of products sold on its website topped 6 billion yuan (HK $ 7.54 billion) last year and raised $ 245 million from its IPO in New York in May .

Jumei said he planned products sold on its website "to the highest standard and strict process" and promised "they are 100 percent authentic."