e-Commerce in China is a way of Life

As founder Jack Ma of Alibaba has rightly stressed, "in other countries, e-commerce is a way of shopping while in China it is a true way of life." Indeed, the speed with which the Chinese e-commerce has developed was a surprise for many people. 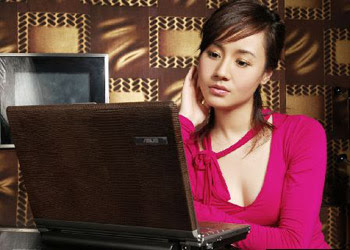 Today is an extremely profitable segment. Last year, the growth of the latter was 31.4% reaching 13.4 trillion RMB in revenue in 2014 and the outlook for the coming years are excellent. An evolution of the e-commerce sector boosted by the number of Internet users.


There are just over 10 years yet, nobody would have bet on the fact that China would become the largest e-commerce market in the world. In 2000, China had only 2.1 million Internet users and payments and delivery systems that greatly facilitate e-commerce were almost nonexistent.

Today, there are over 649 million Internet users in China and the penetration rate is only 46%, thus leaving a good margin of progression. Thus, all people connected to the internet either through their mobile or computer are consumers likely to buy their products via e-commerce. At present, it is the middle class that is most accustomed and which spends the most on these platforms. This allows them to have access to products not available in stores and receive a same day delivery of their order if they live in large cities.
If companies can offer such a service is that they have invested huge sums to implement highly developed logistics systems. For example, JD.com, has spent hundreds of millions to build a delivery system worthy of the name and now has 48,000 employees, 140 stores and 3,500 points of delivery and pickup across China.