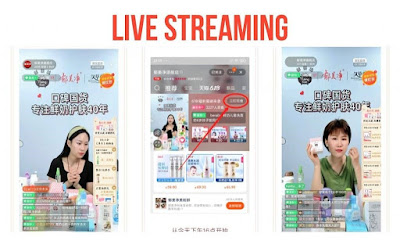 The success of e-commerce live streaming in China

In the last years, e-commerce live streaming, a combination of streaming video and e-commerce, have become increasingly popular in China.

During Covid-19, live streaming proved to be a valuable tool for brands and retailers, who used platforms to engage consumers and showcase their products.

An industrial forum was recently held in Hangzhou, where the provincial Internet Business Association published a draft of the comment standards for live e-commerce, marking the first time that these rules were developed in the country.


In addition, a six-month campaign, led by the Cyberspace Administration of China, is already doing its job with regards to the goal of sanctioning:


Authorities have already reported that 44 small platforms have received penalties ranging from fines to closings. While, nearly 2,000 sellers in Beijing received warnings and were ordered to pay taxes on their inflated sales figures.

In the meantime, companies must comply with general regulations such as the advertising law, the fleeting nature of the transmissions allowed the sellers to play quickly and without rules, such as those which prohibit the use of hyperbolic advertising.

For example, phrases like the following are considered illegal:


As a result, it may be time for additional updates to the laws and regulations to specifically address e-commerce livestreaming. 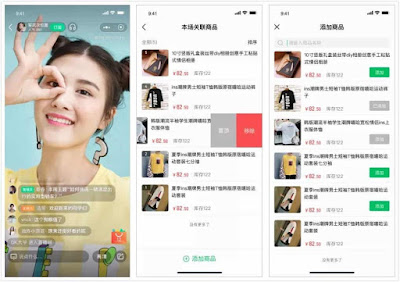 New standards will lead to a better consumer experience


Therefore, this new standards and regulations will have a positive impact on live streaming e-commerce, because these rules can increase the perception of safety and quality by consumers, and therefore lead to better sales for companies.

If you want to know more about e-commerce live streaming read the article below:
https://www.marketingtochina.com/live-stream-in-chinese-e-commerce-retail-the-new-way-to-market-your-product/