The Chinese e-commerce market is expected to become, this year, the world's largest in terms of expenditure to the United States, according to a study released Wednesday by the consulting firm Bain & Company. Within 10 years, online sales could account for half of consumer spending of Chinese households, against only 6% today, plans to turn the site Taobao, owned by the local e-commerce giant Alibaba and world number 10 sites direct sales between individuals. 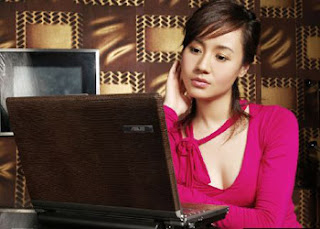 The commercial online market grew by 71% per year on average between 2009 and 2012 in China, against 13% in America, the study says thiw twitter account. This change in consumer behavior due to the fact that nearly half of China's population (1.3 billion people) now has direct access to the Internet. Among them, nearly 80% have a smartphone or tablet.

By 2015, online sales represent a total of 3.3 trillion yuan (about 566 billion dollars), Bain & Company said in its study. Last year, spending on Internet Chinese accounted for 212.4 billion against $ 228.7 billion for the United States, says the firm.