70 percent of online shoppers use their personal computers in China


Profil of online shoppers in China !

70 percent of online shoppers use their personal computersin China to shop online, 60 percent use their smartphones and computers by 30 percent the use of the tablet, with a trend toward greater use smartphone.

With speeds and faster increasingly catering to mobile users mobile websites, it becomes increasingly easy to use smartphone whenever and wherever you want. In time, with more innovation, disadvantages such as small screen sizes and poor connections will be corrected by improving the user interfaces and investment in infrastructure for the mobile Internet. 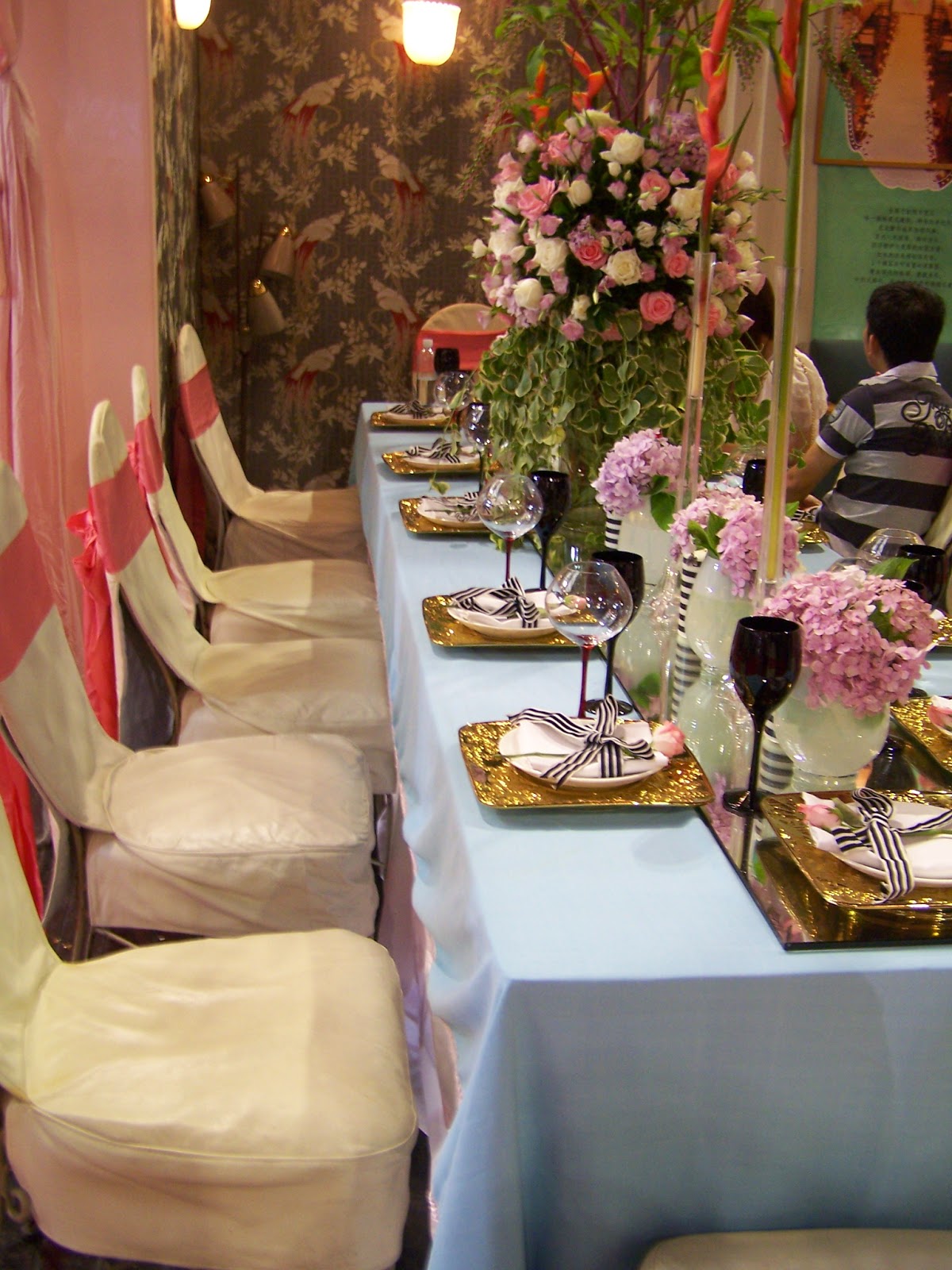 Despite these difficulties, the use of phones for online shopping is already popular in China; about 55 percent of smartphone users in China have made ​​a mobile payment, while the equivalent figure in the United States is only 12 percent. This highlights the importance of facilitating access to online stores for smartphone users.
The primary form of payment for online shopping in China has changed over time. Previously cash on delivery was the preferred means of payment, but this has changed for automated online payments. About 70 percent of payments are now electronic, a reversal from five years ago, when about 70 percent of payments were in cash on delivery.

The Chinese government has granted more than 200 licenses allowing companies to implement electronic payment systems, but the market is dominated by four major players - Alipay, TenPay, Union Pay and 99bill combined represent 85.5 percent of the market electronic money in China.
Overall, the survey found that consumers in China are more partial to shopping online, especially through their smartphones. All age groups displayed great confidence in the investigation of platforms.The online found that people age, their online spending increases on average by a point. While men were found to spend more on individual purchases, women spend more of their overall online shopping. Finally, the report notes a shift from cash on delivery payments towards the use of online payments.