In China Short-videos and livestreaming are no longer niche industries. The number of online live streaming service users in China reached 560 million as of March 2020, accounting for 62% of the country’s total number of 904 million internet users, an increase of 163 million since the end of 2018.

Live streaming and short-videos are becoming more and more important in China for brands that want to promote and sell their products. Chinese consumers love this kind of service and the number of users clearly states the importance.

The live streaming and short video sector accounts for nearly 20% of total network user duration, second only to instant messaging. It also became the second largest industry in the media space and surpassing even the online video industry in terms of advertising revenue.

The ability of short videos to attract and retain users has normalized the traditional population, even in China's first and second tier cities. 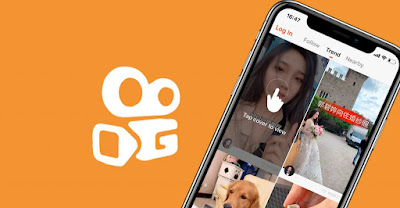 Founded in 2011, Kuaishou is headquartered in Beijing with more than 10,000 employees and offices in China, the United States, India and Brazil.

The app was born as a GIF creator in March 2011, then in October 2013 GIF Kuaishou was transformed into the current short-form video social platform. By March 2020, Kuaishou had surpassed 300 million active daily users and on July 2020 Kuaishou's Livestream DAU surpassed 170 million.

In 2019, Kuaishou, one of the most popular short video platforms in China, reported a 41.5% YoY growth. Recording over 300 million daily active users, Kuaishou has outpaced its more established competitors and is getting closer and closer to its direct rival TikTok in taking over as the most used short video app in China.

Kuaishou has been credited with hosting the Spring Festival Gala and attracting celebrities such as Jay Chou and Lang Lang to conduct record-breaking live streams on his platform. Over 910 million people watched the Gala, of which 79.6% watched via short video platforms. 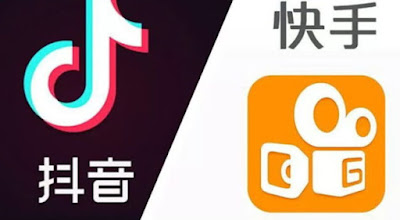 Kuaishou emerged as the popular choice for millions of Chinese livestreaming e-commerce sellers, including e-commerce giants like JD.com. In fact, Kuaishou actively collaborates with all the other major players in Chinese online retail. From Kuaishou it is possible to connect to platforms such as Taobao, Pinduoduo, and JD.com.

Thanks to Kuaishou, the E-commerce industry has been embraced by over 1 billion users of which 100 million (10%) are from Kuaishou.

China has shown the effectiveness of short video and livestreaming content in driving commercialization. Platforms like Kuaishou are driving individuals and enterprises to experiment with using new content forms to achieve growth and development.

To summarize, the general advantages of e-commerce video through the Kuaishou app are purely contained in the user scale, shopping guide, product performance, and purchasing experience. 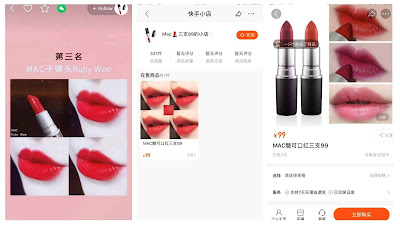 ·        Kuaishou, is China's leading short video sharing and social networking platform that enables users to capture the unique and memorable moments of their everyday lives, and to interact with followers in real-time.

·        Kuaishou offers users a highly personalized experience and encourages members from all communities to create and discover interesting and dynamic content.

If you want to know more about why is Kuaishou important for companies and how to use this platform to boost sales, read the following article: