China : the highest potential in terms of e-commerce market !

United States, China, Japan and South Korea are the four countries with the highest potential in terms of e-commerce market , according to Forrester Research.

China : the highest potential in terms of e-commerce market !


13.6 % of spending online world are in China, against 19.4 % in the United States. But the Middle Kingdom continues to grow : only one in five consumers buys online against more than half of Americans. And it is in the Chinese population, nearly four times larger than the U.S. population, lies the first potential growth in e-commerce market . 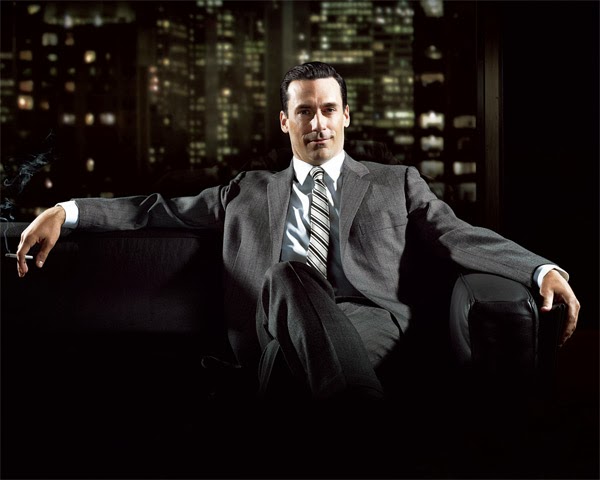 This leads Forrester Research to designate China as the country with the second potential e -commerce highest in the world after the United States , in his " Readiness Index : 2013 eCommerce Global Study" which analyzes a number of factors such that payment habits , logistics infrastructure , purchasing power , Internet penetration and the size of the e-commerce market. " Along with the growth of the Chinese population and its purchasing power , the demand for goods will grow and compete with the United States," the report says Forrester .

For its part, Japan weighs 7 % of total global online sales , making it the third largest market for e -commerce potential of the world , despite a population of 127.6 million inhabitants only. Forrester describes the Japanese consumers as relatively affluent and more fond of durable goods. While in the world , 53% of online sales are for non-food products, this proportion rises to 71 % in Japan. Another feature that enhances its potential e -commerce : consumers will hold an average of 6.2 credit cards each. A world record.
See most popular website in China here

Behind the United States, China and Japan, South Korea ranks fourth e-commerce market with the greatest potential . The purchasing power there is certainly lower than in Japan , but the high number of credit cards and debit per capita suggests there also strong purchase intentions , says Forrester. UK wins for its part the fifth position.