A survey of Chinese Internet users has found 49 percent of their retail purchases are made through online sites, while more than 70 percent of users expect to increase spending through The survey, by MKM Partners, "is extremely bullish for e-commerce in China and Alibaba in particular," said Robert Sanderson MKM in a research note. About 70 percent of the 1,000 survey respondents said they shop "primarily" on sites owned by Alibaba, with JD.Com Inc. to 18 percent, Amazon.com Inc. to 9 per cent and three per cent all others. Slightly less than half of the 1.36 billion Chinese have access to the Internet, according to MKM Partners. 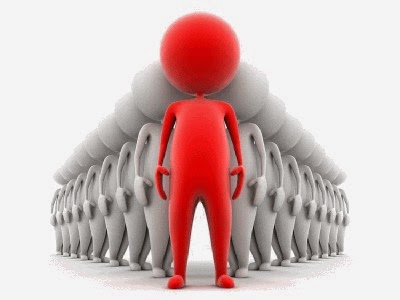 Intentions to spend more online suggest that existing users account the annual sales growth of 30 percent, while the number of new online shoppers increased by almost 25 percent in each of the past two years. Alibaba has garnered new customers to a growth rate of more than 50 percent "for at least the last four quarters," said an expert of ecommerce chinese market.


"While Alibaba shares post-IPO settled, we will build core positions, Sanderson said. Alibaba and JD.com were each down nearly 2 percent in trading Monday afternoon; Amazon was 0.6 percent.