Alibaba IPO, the largest IPO in the world ?

The IPO of Alibaba will certainly be one of the largest ever conducted in the USA, including a Chinese firm. It must be said that the figures of the old portal became giant e-commerce is staggering: Alibaba generated $ 1.36 billion in net income in Q4 2013, 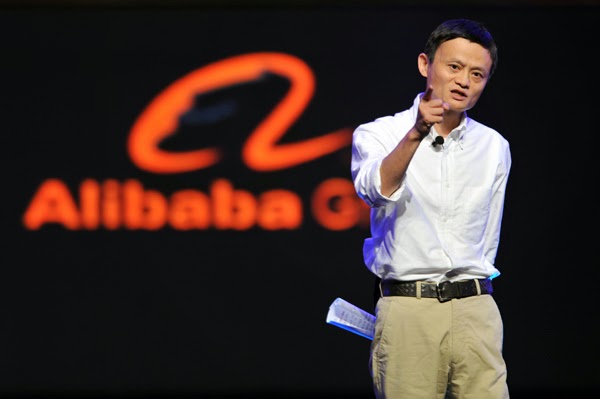 a figure that has more than doubled compared to 2012. Alibaba IPO could come this week that would allow the Chinese giant to raise over $ 15 billion. Some analysts like Carlos Kirjner at Alliance Bernstein going to evaluate Alibaba more than $ 245 billion, which would position in 9th place of the most important companies behind Wallmart with a market capitalization of $ 249 billion . Most analysts predict a value between 150 and 200 billion Nevertheless, this market introduction should satisfy the shareholders of Yahoo, which owns 24% of Alibaba. The group has established more than two decades as the undisputed leader of the Chinese e-commerce; it has put in place an efficient ecosystem to address through its different sites (Tmall, Alibaba, Taobao, etc..) to the specific needs of the Chinese market, where international competitors had failed, for example eBay. Alibaba is: A public e-commerce facilitating exchanges between companies in China and abroad Sales platforms and retail payment A search engine for online shopping Cloud Computing Services Since the creation of the site alibaba.com, the issues and objectives of the group have continued to grow, starting with a highly developed internationalization will. There are also today the same proportion of U.S. buyers on Alibaba.com Chinese (29%). Buoyed by its charismatic president, Jack MA, Alibaba Group has all the attributes to dethrone the current international players in e-commerce like the Amazon
Publié par Marketing to China à 20:14