The shares of Alibaba could be set for a modest rebound in the rest of the year after a round of heavy institutional selling, while Baidu's shares could see more downward pressure on concerns about its at stagnation benefits. 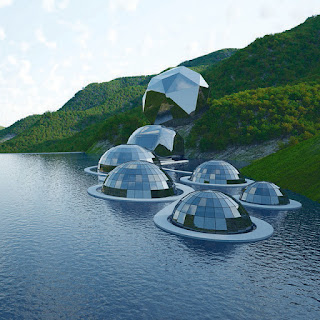 Alibaba shares set for rebound Big news at the end of last week saw billionaire investor George Soros said he recently sold most of its shares in the two main US-listed China Internet companies, Alibaba  and Baidu  as he decided to lock in profits on concerns stocks were overvalued. Its real assets in the two stocks were not large, but its huge influence almost certainly prompted other large fund managers to follow suit. This may explain the large downward pressure on both stocks estimated in 2015

of course small investors like myself and anyone reading this post are usually the last to find out about this kind of trading by influential buyers, meaning it’s already already too late to trade on this news. But the more interesting prospect is whether or not shares of one or either companies have reached a bottom and could be set for a rebound.
I’ve been bearish on both Baidu and Alibaba for quite a while now, mostly because their shares are usually quite expensive in terms of valuations compared to their profitability. But following a recent sell-off that has seen its shares rapidly approach their IPO level, Alibaba stock suddenly doesn’t seem that rich anymore. The same isn’t true for Baidu or Tencent (HKEx: 700), China’s other big Internet company, whose shares still look pricey to me despite their own recent sell-offs.